7 of the Best Fashion Moments of 2018 – It was a year of highs, lows, and some strides of progress in the fashion industry. From fashion activism to more diverse runways and conversation-starting red carpets, 2018 brought about some positive change in the fashion world. But there were also some notable controversies and the loss of several prominent design icons as well. As the year comes to an end, we’re taking a look back at all the biggest moments that meant the most in fashion.

⇒ Subscribe our Newsletter here and always be up-to-date with our posts! ⇐ 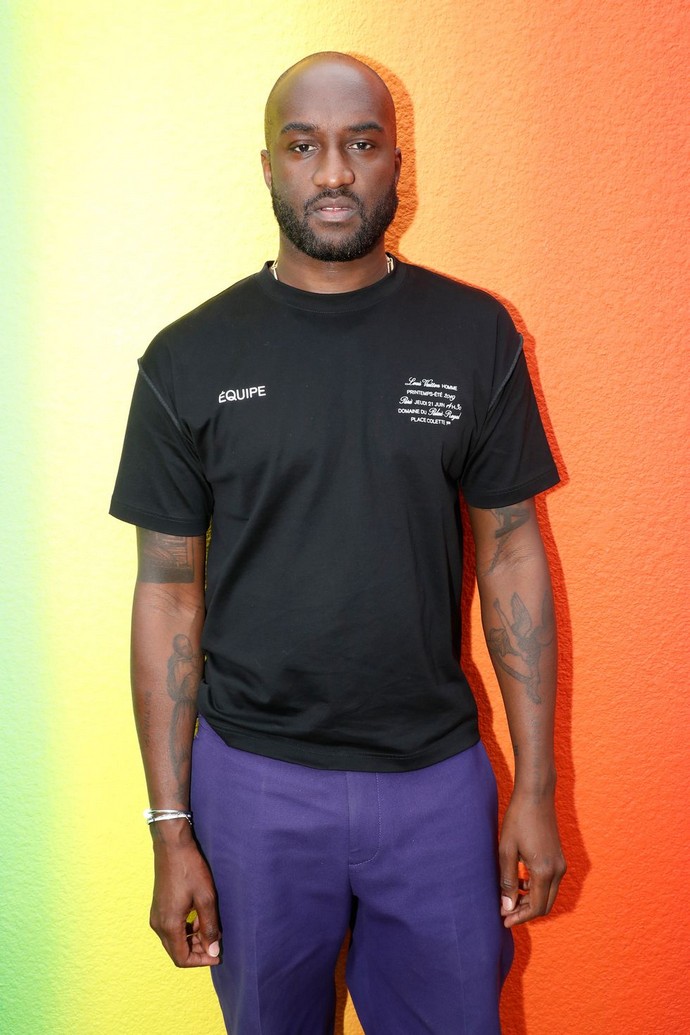 In February, Carolina Herrera announced her Fall 2018 runway show would be her last before stepping down as creative director. Marking the end of an era, the designer’s final collection celebrated her most memorable designs over the years and concluded with a standing ovation. Wes Gordon, who worked as a creative consultant to the designer for a year, succeeded Herrera in her role.

Her Holiness Rihana, the Pope

Delivering another jaw-dropping Met Gala look, Rihanna showed up to this year’s Heavenly Bodies: Fashion and the Catholic Imagination theme looking like a high fashion pope. The singer stunned in a pearl and jewel-encrusted robe, matching papal mitre, and necklace designed by Margiela—which easily became the most memorable look from this year’s fashion event. 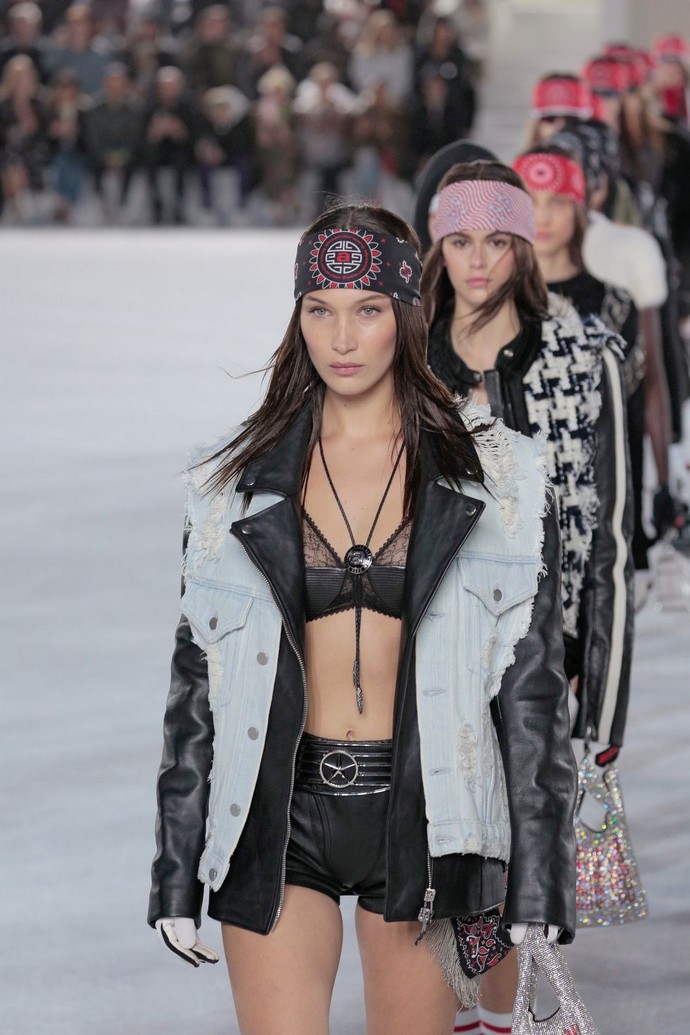 Another shakeup hit New York Fashion Week when Alexander Wang announced he would no longer be showing during the traditional NYFW calendar. Instead, the designer will now show “seasonless” collections twice a year in June and December to align with the brand’s production schedule. To kick off his new schedule, Wang presented “Collection 1” and “Collection 2” this year—both of which were odes to America.

From the royal wedding watched around the world to a pregnancy announcement, it was a whirlwind year for Meghan Markle. Now officially a Duchess, it was all eyes on Meghan and every single thing she wore this year. She crashed designer’s websites, sold out nearly every item she wore, and established her new style as a member of the British royal family. 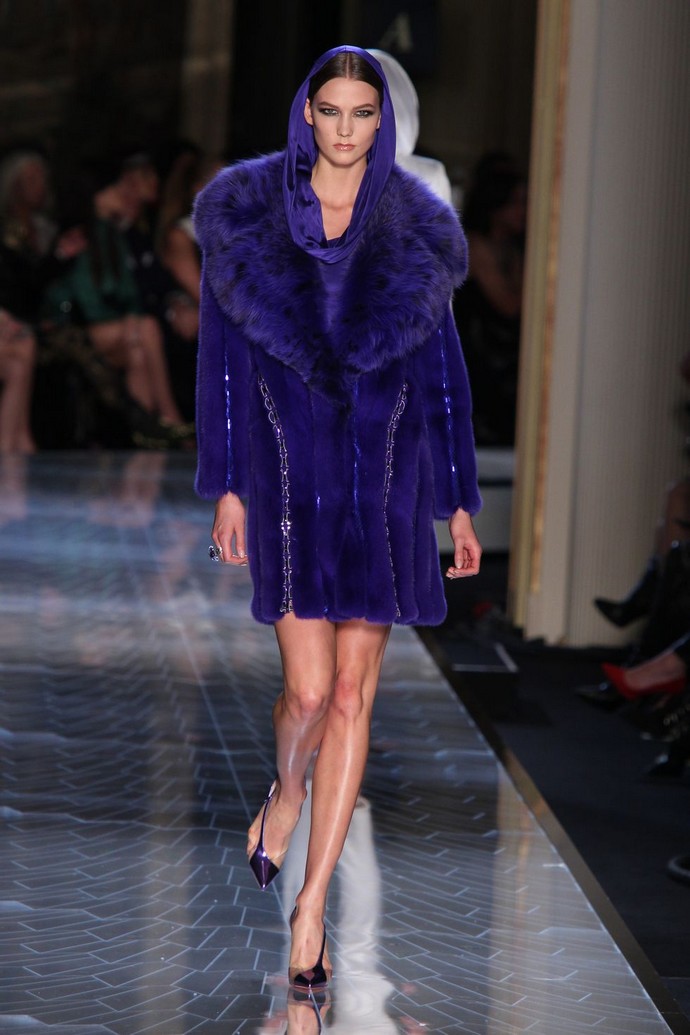 In 2017, fashion houses including Gucci and Michael Kors announced their decisions to ban real animal fur. This year, a growing list of designers including Versace, Diane von Furstenberg, Coach, and Burberry followed suit in going fur-free.

Legendary Harlem couturier Dapper Dan debuted his first major collection with a luxury brand in June. Inspired by the streets of Harlem and custom pieces from his ’80s archives, the Gucci x Dapper Dan collaboration included apparel to footwear, eyewear, and accessories. It was Dan’s long-overdue reckoning in the fashion world, following the 1992 shutdown of his Harlem atelier.

Did you like this article? Share it with your friends and family through social media. Your opinion is also important to us. Be free to share your thoughts on this or another article of Fashion Design Weeks, by leaving a comment below or sending us a message. And don’t forget to subscribe to our Newsletter and follow us on the following channels: